Get fresh music recommendations delivered to your inbox every Friday.
We've updated our Terms of Use. You can review the changes here.

Side A. Counter Charm 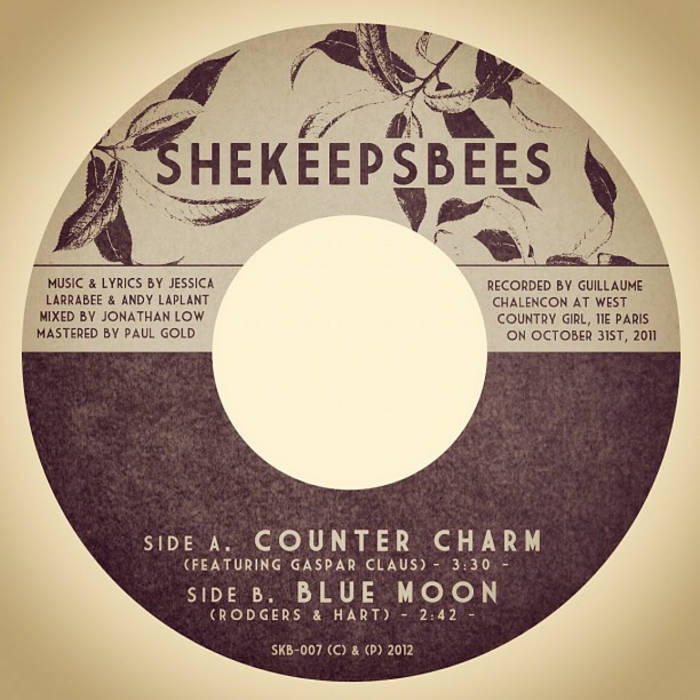 was it just me or did it hurt you too?
bolt of lighting right out it shoots
across the bar right up my back
smoke coming off my shoes

who owes who?
in this counter charm