from Eight Houses by She Keeps Bees 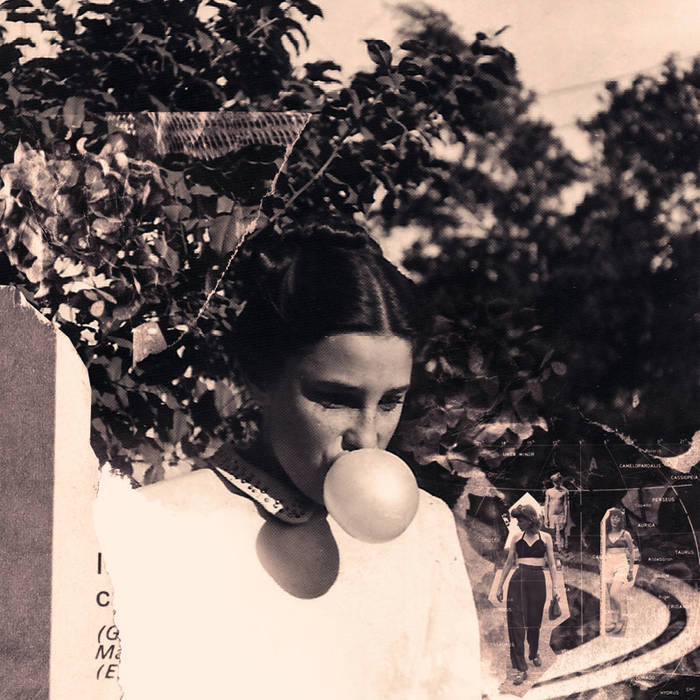