← more from
BB*ISLAND
Get fresh music recommendations delivered to your inbox every Friday.
We've updated our Terms of Use. You can review the changes here.

by She Keeps Bees 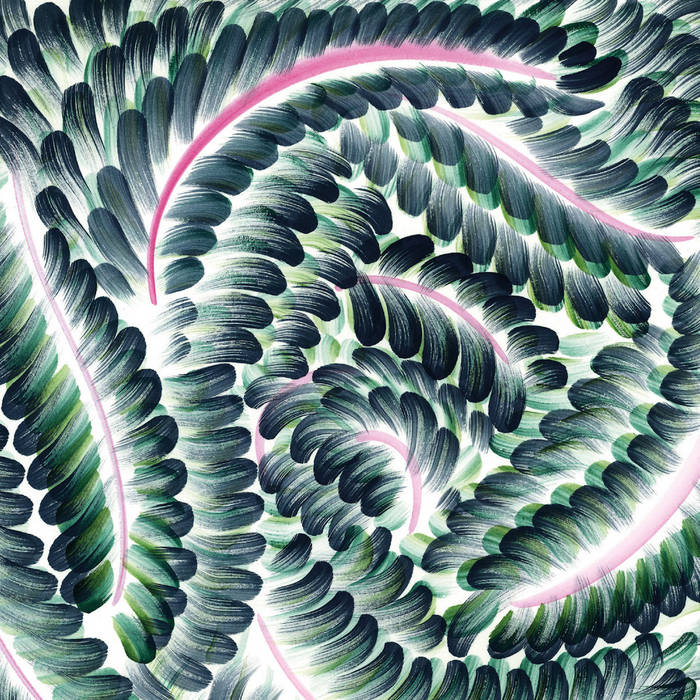 A meditative and endlessly turning clutch of songs, She Keeps Bees’ Kinship reasserts the band's elegant power in a stream of loss and regeneration. Death, birth, both personal and in reflection of Earth itself emerge through Jessica Larrabee's focused, empowered voice. With Larrabee and Andy LaPlant's first album in four years, She Keeps Bees peels away their distorted guitars and fills the void with hypnotic organ, keyboards, strings, a tight bed of drum grooves, and a direct lyricism full of with wisdom and intention. Kinship is an album that radiates its messages with deft knowledge and immeasurable strength.

Since 2014’s acclaimed Eight Houses, Larrabee cared for and lost her father before moving upstate with LaPlant to a New York cottage with a plan to start their own family. In this new, solitary and natural environment, they wrote and recorded Kinship over five months, joined by friends Kevin Sullivan (Last Good Tooth) on bass, Penn Sultan (Last Good Tooth) for guitar, and Eric Maltz, who lent strings, synthesizers and piano.

Created by a band who “has never shied away from engaging directly, unrelentingly, with the darkest sides of politics and social justice,” (NPR) Kinship takes aim at our current shared social and environmental woes, but from a learned vantage point. On “Coyote,” Larrabee finds inspiration in Katie Lee, a Folkways singer/actress/protestor who vocally opposed damming the Colorado River. Waters needed to flow their natural paths, she argued, and human intervention was destroying our environment. Likewise, Larrabee’s lyrics are odes to Nature’s dominance and its eternal victory, whereas humanity’s survival suffers a more tenuous fate. Larrabee sings “Carved by rain, by rivers, by streams / Flood the canyons / Drown everything / Ignore the rules of balance.”

In the universal, Larrabee provides a larger context for her personal loss, though regarding nature she refuses to entirely mourn. “Dominance is a dead end,” she sings on “Dominance,” “restore the balance.” At no moment on Kinship is Earth or Larrabee powerless; instead she sounds immovable, aligning with her music and words as very few writers can. What do we do when we find ourselves in a society split on its fate? Larrabee answers with a quote from the astrologer and pragmatic mystic, Caroline Casey "To spiral out of polarity as nature does - to find the cool response in a hot reactive world."

Kinship addresses chaos by pointing beyond it, to the order that exists outside our reach. As the duo settle upstate and begin planting roots for their future life together, She Keeps Bees have taken the long view and written odes to the irrevocable primacy of Nature.

All songs by Jessica Larrrabee (ASCAP)
Administered by Domino Publishing

Produced and performed by Jessica Larrabee and Andy LaPlant. Recorded and mixed by Andy LaPlant