Get fresh music recommendations delivered to your inbox every Friday.
We've updated our Terms of Use. You can review the changes here.

by She Keeps Bees 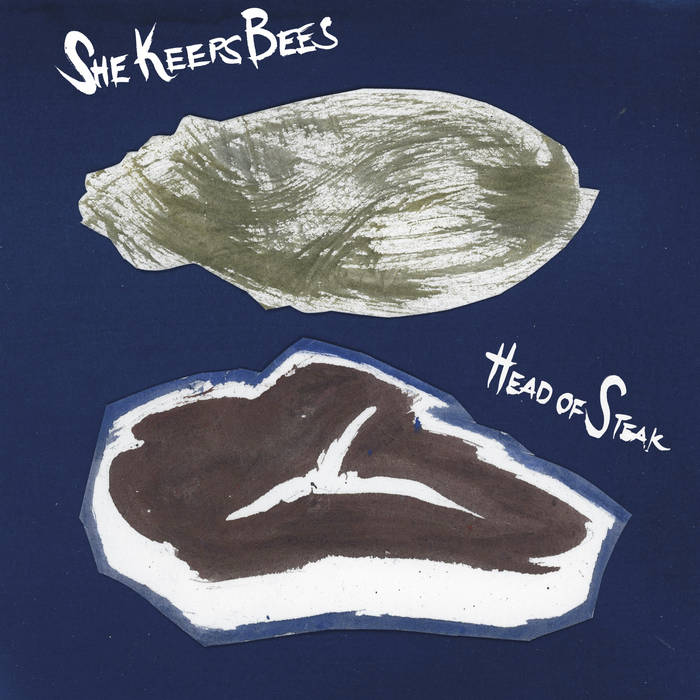 Head of Steak is the B-Side of a forthcoming limited-edition seven inch VINYL RECORD, available to PREORDER through BB Island here:

**All profits from sales for the first year will be donated to the following organizations:

NPR article on the song: goo.gl/Q4iOhj

It’s not a joke
he aims to knock us over
with his gall, his girth, his greed, his lawyers

lay it out, wrinkled suit, long ass tie
scotch tape on both sides
nowhere to hide

from the emperor with no clothes on
walking around, bare ass in a crown
head of steak, you deal in snake oil
poison our water for a fucking dollar

the emperor with no clothes on
walking around, bare ass in a crown
head of steak, you deal in snake oil
poison our Mother for a fucking dollar

released June 2, 2017
Recorded and mixed by Andy and Jess at home